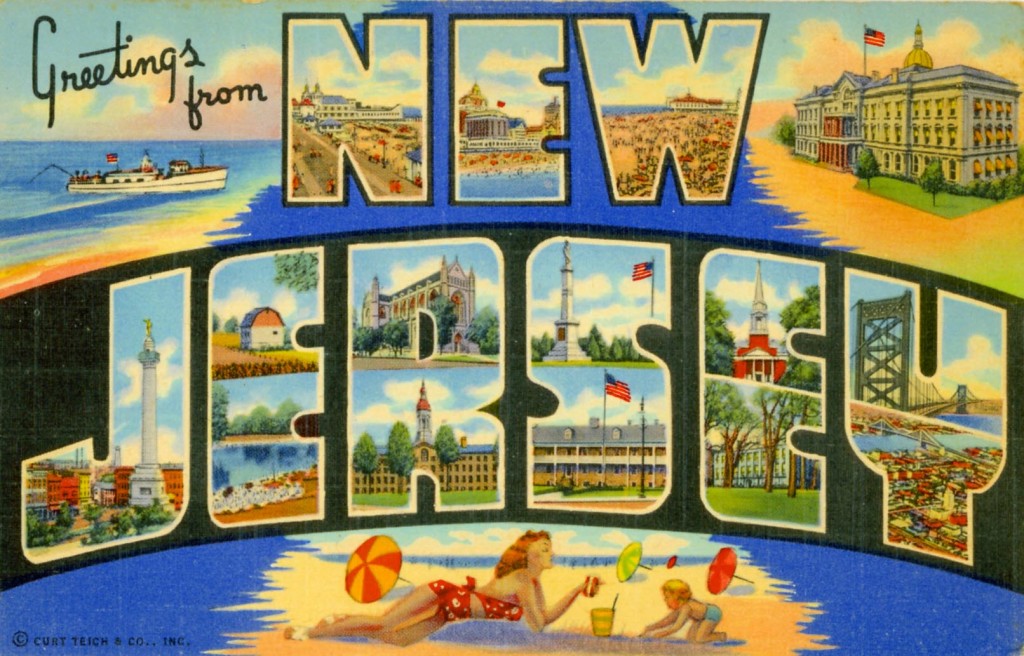 Rock-bottom interest rates, rising incomes and strong entry-level demand from Millennials will see NJ home prices continue to rise through the end of 2019, albeit at a slower pace than the recent past, as the economy chugs toward its next recession in 2021. The exception? Luxury homes priced over $2.5 million, which will see price declines.

These are the latest prognostications of NJ real estate guru Jeffrey Otteau, president of The Otteau Group, whom we heard speak last week.

“These are the best of times for all real estate,” he said.  “Absent the top of the market, the housing market is astonishing. We still have clear blue skies in front of us. We are going to have a recession, but not yet.”

With wages rising, unemployment at a 50-year low and the U.S. economy at a record 124-month expansion, “We find ourselves in extraordinary times. Our economy is the best it’s been in a lifetime and is the envy of the entire world,” Otteau said.

Although interest rates are already at near-record lows, he expects another rate cut this year, which will further help the housing market.

On the downside, mounting U.S. political turmoil will make for a sometimes “bumpy ride,” he added.

New Jersey, too, is basking in “good times,” as our fair state has shifted from one of the weakest economies in the Union to one of the fastest growing.  To wit: Unemployment in New Jersey is 3.2 percent versus 3.5 percent nationally, while economic growth is 2.9 percent compared with 1.07 percent for the entire country.

Millennial buyers are increasing deciding to settle in the suburbs, as opposed to New York City, which is also bolstering NJ home values.  “We’re starting to see signs of a suburban rebound and less reliance on New York City.”

Meanwhile, NJ wages are going up by 3.8 percent, more than outpacing the cost of living, which is rising at 1.7 percent, which is favorable for home sales.

“Wages going up feed into increasing home sales. 2019 will see more home sales in New Jersey than ever before,” Otteau said. He predicts home sales for this year will hit $41 billion,. He also pointed out that NJ’s homeownership rate, at 65.9 percent, is above the national rate of 64.1 percent.

But this rising tide won’t lift all boats. Northern New Jersey, with its ease of access to New York City, has seen the most growth in jobs and wages. Many towns in Bergen County, including East Rutherford, Little Ferry and Lyndhurst, are set to see the biggest home price gains of 4 percent this year.

Essex rail towns like Glen Ridge, where inventory stands at a scant 1.8 months, will also do well, with home prices in the borough set to rise 3 percent in 2019, he added.

That being said, Otteau also expects home prices in many other rail towns to rise more slowly or even fall due to mounting problems with the overburdened direct train service into Manhattan, as well as a trend of many Wall Street investment firms moving out of state.

“Premier transit oriented towns are starting to go into a correction,” Otteau said.

Also contributing to this is the impact of Trump’s tax reform, which hurts communities like those in NJ with high taxes and high property taxes.

Still, towns like Montclair that have their own cultural and business hubs, will enjoy some degree of immunity for price declines.

“Montclair is one of the four fastest rising markets in New Jersey,” Otteau remarked. “The others here would be Jersey City, Newark, and Maplewood. These are places that have a trajectory above everything else.“

Statewide, homes selling under $400,000 will see the highest price increase this year, as demand for “starter homes” is robust and inventories are low at 3 months.

By contrast, the higher end of the market – $1 million to $2.5 million and up – have almost 12 months of unsold inventory.

In the past, the luxury market in rail towns fared better than luxury properties outside urban transit hubs.

Now, however, “Those transit oriented towns have fallen back with the pack and regressed to the mean,” Otteau said. “The vibrancy is in affordable housing.”

Looking out into 2020, Otteau expects the U.S. economy to gradually wind down as it heads toward recession in 2021.

“There’s a clear trend that growth has been slowing recently.  That tells us the next recession is getting closer.”

Curious about the lookout for home prices in your NJ town?  Call The Tamima Team at 201.306.0267 or email us at Tamimafriedman@gmail.com.