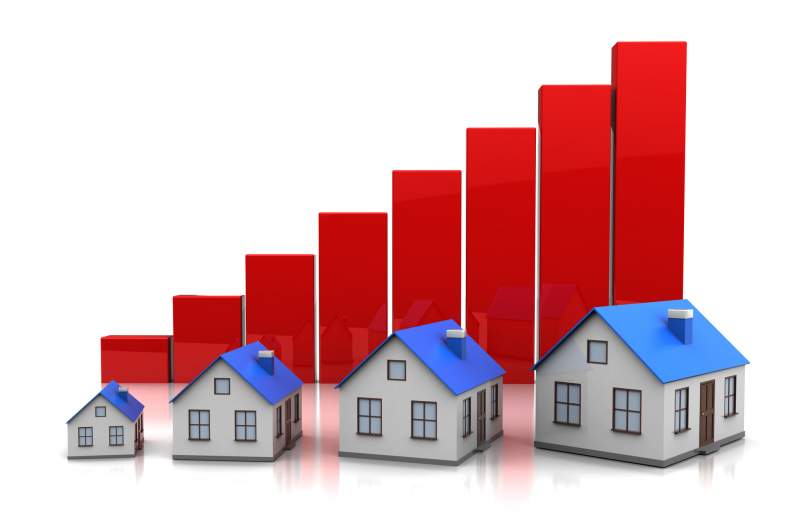 With two children and a third on the way, Heather and Patrick Healy decided their 1,900-square-foot home in New Providence was just too small. Knowing the real estate market was hot early this year, the couple figured looking in the million-dollar range would give them a cushion. But the market was just too tough.

They lost out in bidding wars for homes in Chatham and Basking Ridge before snaring a Basking Ridge 4,300-square-foot colonial revival built in the 1980s. The purchase price: $1,082,000.

“There’s no room for negotiations,” said Heather Healy, 34. “You have to be willing to pull the trigger right away.”

Welcome to the COVID pandemic real estate market in New Jersey, where homes are selling as soon as they are listed, often with multiple offers. Low inventory — coupled with the increased appeal of suburban living  — has created a fiercely competitive market for buyers. Even as COVID restrictions about showing homes lifted, properties are still not coming on the market.

Traditionally, the spring season, which runs from early April through the end of June, is the busiest time for home sales in North Jersey. This year — with low inventory — sellers have the upper hand.

RELATED:How much can $600,000 buy you in North Jersey’s overheated housing market?

Battaglia calls the increase in pricing a “COVID premium.” Buyers in this market should expect a bidding war and pay about 10% above asking price, she said.

“The buyers are coming in from the city and they are clamoring to get in,” Battaglia said.

In addition to New York City, people are also moving from such places as Hoboken and Jersey City, seeking more space as more people work from home. Some of the hot areas include Montclair, Chatham and Maplewood, Battaglia said. Areas close to New York City and along NJ Transit’s Midtown Direct line with direct access to Penn Station have always been popular, but this market is creating demand for homes farther west in New Jersey, she noted.

Buyers are making more aggressive moves, such as  offering to pay in cash, forgoing inspection and being flexible about a closing date, she said.

The National Association of Realtors’ estimate of a 15.8% surge in home prices over the past year has raised concerns that the housing market is on the verge of another bubble. While that remains a possibility at some point in the future, home prices appear to have been pulled higher this past year due to the imbalance of the supply and demand of existing homes rather than an increase in speculation, said Mark Vitner, senior economist at Wells Fargo Securities.