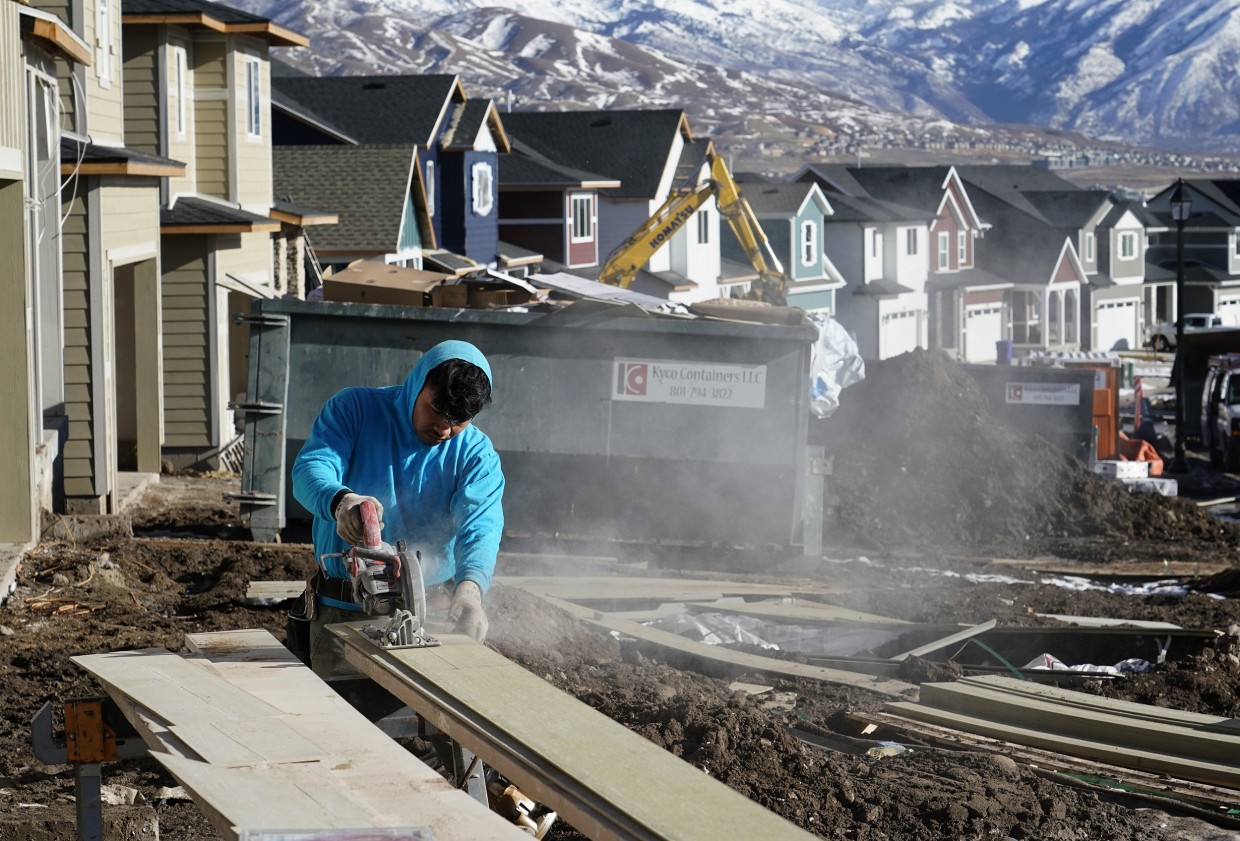 Plan to buy a house in 2022? The good news is that conditions won’t rapidly get out of control the way they did last year. The bad news is that supply remains tight and prices are still on an upswing — and the likelihood of higher mortgage rates looms on the horizon.

Real estate pros say the real estate market this year won’t match the fever pitch it reached in 2021, and the pace of home sales this year will be far less frenzied. “As we move through the year, we will see slower sales activity,” said Lawrence Yun, chief economist at the National Association of Realtors. “Intense multiple-offer days are over… people can take their time.”

“There’s no expectation that prices will fall, but our forecast suggests that price appreciation will slow,” said Doug Duncan, senior vice president and chief economist at Fannie Mae. Duncan predicted that while prices won’t repeat the meteoric 18 percent increase they sustained last year, they will still rise somewhere in the neighborhood of 7.5 percent. “That’s not much of a breather, especially because interest rates will be rising at the same time,” he pointed out.

Other experts have slightly lower projection for price appreciation, but no one sees a reversal any time soon. “We haven’t seen the fundamentals change to indicate that prices are going to come down,” said Robert Frick, corporate economist for Navy Federal Credit Union. “Prices are still going to go up this year,” he said, although he also said the rate of increase is likely to cool after last year’s torrid double-digit jumps.

As soaring demand sent prices into the stratosphere last year, would-be homebuyers often found themselves in bidding wars, or were forced to make a snap decision on the biggest financial commitment of their lives. The results of a December survey suggest that house-hunters have tempered their optimism, or might choose to stay on the sidelines for the near future: The Fannie Mae Home Purchase Sentiment Index found that while 76 percent of those surveyed said the present is a good time to sell a house, just 26 percent said it is a good time to buy. By comparison, 52 percent of respondents had characterized the current market as a good time to buy a house a year earlier.

“There’s still a lack of homes for sale, so it is a seller’s market, but the houses that are overpriced are tending not to move,” said Ralph DiBugnara, CEO of Home Qualified, an online real estate information and lending resource.

“I think for the home sellers, they need to realize the days of double-digit price appreciation are over,” Yun said. If people are mulling a sale, he added, “They should do it based upon normal factors rather than trying to speculate on big price gains.”

These adjustments are unfolding against a backdrop of interest rates rising as the Federal Reserve targets inflation in a big way. Making it more expensive to borrow tamps down demand in the aggregate and can help rein in inflation, but what can be good for the economy on a macro level can be painful for individual buyers, who will find themselves paying more to service their mortgage debt.

As a result, some experts have predicted that before the market takes a breather this year, there will be a robust first quarter as people try to lock in lower mortgage pricing. The rate for a conventional 30-year mortgage is currently hovering around 3.5 percent. Various real estate experts predict that this will rise anywhere from a half to a full percentage point through 2022.

“It’s heavily dependent on what the Fed says and does,” Duncan said. The central bank’s contribution to higher mortgage rates is partially because of a higher Federal Funds rate, but more importantly, it is a function of the Fed paring back its pandemic-era economic support.

This support included purchasing billions of dollars in mortgage bonds every month, purchases that will terminate by March. In a press conference last week, Fed Chair Jerome Powell said officials expect to discuss soon how to shrink that part of the Fed’s portfolio. Market participants will be looking to policymakers for more guidance on whether the Fed elects to simply not repurchase new mortgage securities as the ones on their balance sheet mature, or actively looks to sell some of those holdings — an acceleration of the market exit that would be likely to have a more abrupt impact on borrowing rates.

“They may require more yield,” Duncan said of the more bottom-line oriented mortgage debt buyers that will remain following the Fed’s exit. “The Fed is a policy buyer, not an economic buyer.”

“From a mortgage pricing perspective… I would say there’s going to be a stronger impact from the exit of the bond purchases,” said Steve Kaminski, head of residential lending at TD Bank. “We don’t know where prices will end up, but we do have a clear sign that the Fed intends to increase rates here,” he said.

As the Fed tempers its earlier prodigious appetite for mortgage-related debt, the market will have to adjust accordingly. “Their plan is to exit the mortgage-backed security market by March. I do expect the March-April time frame for that rate increase to be a little more obvious,” Kaminski said.

If there is a slowdown in homebuying activity this year, one silver lining for borrowers is that the same number of mortgage lenders will be hunting for business among a smaller pool of buyers, Duncan said. “A little bit of a moderator on the rate rise will be the fact that mortgage lenders …. will compete and the profit spreads they’ll take will shrink,” he said.

Buyers — both first-timers as well as people seeking to downsize — will also continue to face competition from institutional buyers, which have aggressively targeted the so-called starter home market in order to hold those properties and rent them out. And with home prices as well as rents rising, it becomes more difficult for people who want to own and live in their own homes to break in to the market.

“You have corporate entities buying homes to rent, which is further decreasing the availability of homes… 17 percent of new homes are going to be corporate-owned to rent,” Frick said. “We’re getting close to a point where one in five homes is essentially being taken off the ownership market for rent,” he said.