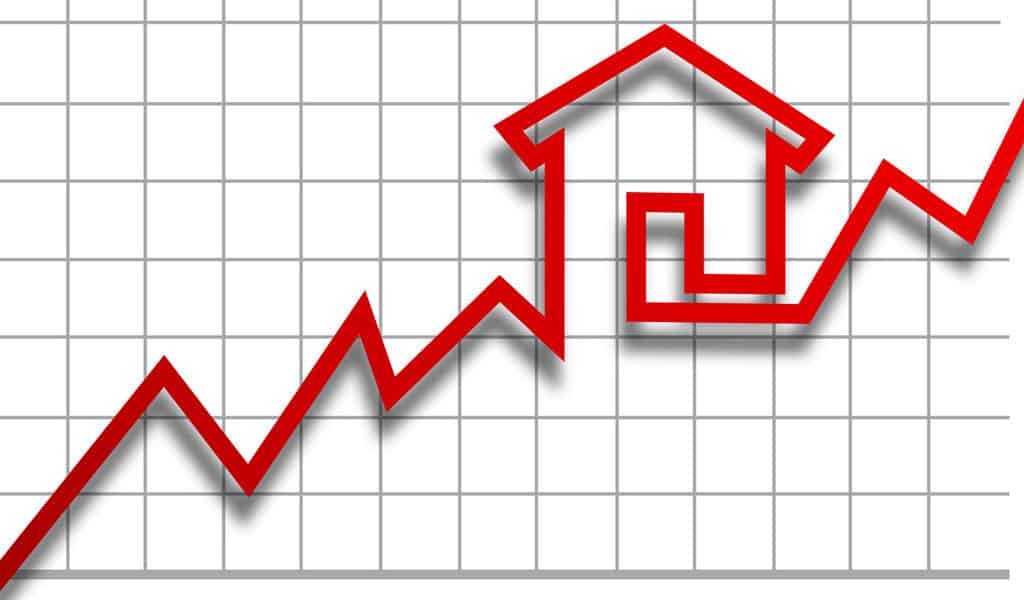 New Jersey home prices are set to rise 6 percent this year, a modest but more typical increase after a 27 percent increase over the last two years, assuming the war in Ukraine and attendant higher energy costs and inflationary pressures don’t push the U.S. and world economies into a recession.

“We continue to be in a period of home price escalation. We expect that to continue into this year and next year as well,” Otteau said.

But he added: “There is a very real chance that’s what’s going on could trigger a global economic recession. It could push us into immediate recession. We have a lot more uncertainty than we did a few weeks ago. So everything I speak about (in this seminar) has that caveat.”

Russia’s invasion of Ukraine is fanning existing flames of inflation in the U.S. by driving up oil prices, which in turn impact virtually every aspect of the economy, from transportation costs to home heating bills.

“We could get a sudden early-onset recession that occurs within 6 months if this (the war in Ukraine) is not resolved,” he said.  Otteau noted that the U.S. economy is overdue for a recession, which typically occurs every 7-8 years after periods of strong growth.

War in Ukraine is also hurting U.S. stock prices and casting a pall on consumer confidence.  As people watch their 401Ks lose value and prices of goods and services rise, some may be compelled to put off the purchase of a big-ticket item like a home, he said.

A GLASS HALF FULL

For now, however, Otteau said he’s optimistic a recession will be avoided this year, adding that there are many factors currently favoring continued modest gains in NJ’s property market over the next 6 months to a year.

Otteau noted that 30-year fixed mortgage rates have risen nearly a full percentage point in the last six months, to 3.76 percent currently from 2.77 percent, and are set to rise further.

For potential buyers waiting on the sidelines during that period, that one percentage point increase translates into higher borrowing costs and reduces home purchasing power by 9 percent, he said.

The erosion of buyer purchasing power, coupled with higher energy and consumer goods costs, a decline in stock prices and general uncertainly about the future have seen the number of home sales in New Jersey tumble from recent record levels, particularly of so-called “entry-level” homes priced under $400,000.

In addition, with rates heading higher, mortgage lenders pull back, and underwriters become more conservative in their lending.

Higher interest rates are also having a negative impact on home owners looking to trade up to more expensive homes. Specifically, they are put off by higher mortgage rates in an already inflationary environment. That, in turn, puts the brakes on sales of high priced homes, Otteau said.

“Trade up buyers are now starting to get squeezed, Whatever happens at the entry level eventually filters into the upper levels,” he said.

As the pandemic recedes, New York City is coming back to life, which should help shore up home price in towns with good transportation to the city, compared with their exurban and rural counterparts, Otteau said.

He said the previous trend of buyers looking farther and farther afield from urban centers to escape the pandemic has tapered off significantly, as has the exodus from New York, which helped fuel recent strong price gains in suburban and exurban areas of the state.

“Right now we are in a much better place than we were months or years ago,” he said.

But as mentioned at the outset – all this could change.

Covid, like the flu, is here to stay, he said.

And there’s a further wildcard:

“We’re not sure what’s going to happen with Ukraine.”

Curious how home prices in your town are likely to fare in 2022, or considering a home purchase and want to understand the market better? Give me a call at 201.306.0267 or email me at Tamimafriedman@gmail.com.