“WINTER IS COMING” FOR THE NJ HOUSING MARKET 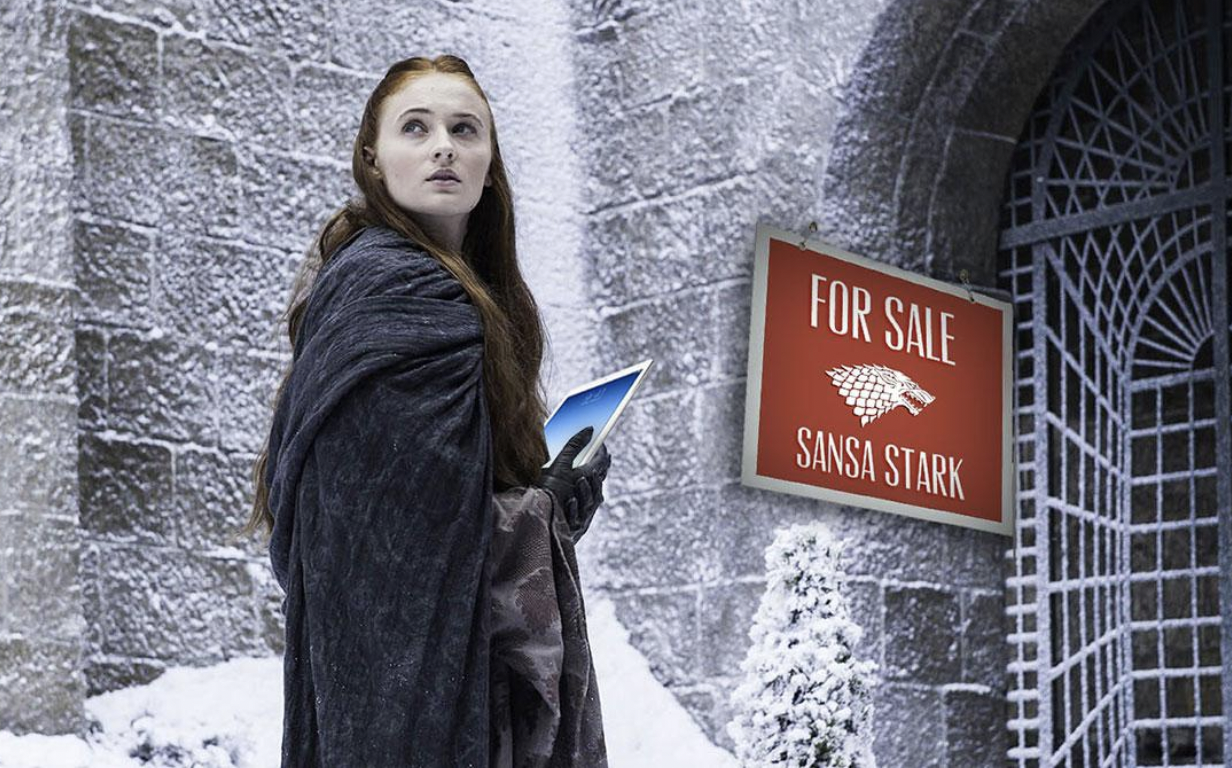 But For How Long?

Now that hot mess is getting a sobering tsunami of cold water thrown on it as the Fed hikes up interest rates in its war on inflation, sending mortgage rates and the cost of borrowing soaring in the process.

The result: with the exception of rail towns like Montclair and Glen Ridge and some shore areas, overall New Jersey home prices are set to drop in 2023 and 2024, as demand falls, inventories rise, and the market shifts to a more “normal and predictable” mode.

“Generally speaking we are now heading into winter in the housing market. We are entering into a much cooler, rational, stable marketplace,” Otteau said.

“The expectation is that unsold inventory market will continue to rise into next year tipping the market into a buyers market,” he said.

“We’re moving out of a sellers market and into this new market where buyers will have more control and are more likely to sit and wait on the sidelines until they feel satisfied with the terms of a deal.”

Mortgage rates have skyrocketed from recent lows of around 2.7 percent to 6.7 percent or more, and are headed higher, according to Otteau.

“Inflation is really ramping up, and as a result of that interest rates are rising rapidly. Mortgage rates will probably go to 7 to 8 percent in the next few months,” he predicted.

Otteau’s rule of thumb is that every 100-basis-point rise in mortgage rates reduces a buyer’s home purchasing power by 9 percent.

Put another way, if you’ve wanted to buy a home but have been sitting on the sidelines over the last few months, the recent 400 basis point jump in mortgage rates has cut the price of a house you can afford by a staggering 36 percent.

Another factor hurting home prices: wage growth, at around 5.2 percent, is not keeping up with the overall cost of goods and services, including real estate, which is around 8.3 percent.

“It’s inescapable. Any time home prices rise faster than income there must be an adjustment,” he said.

Overall NJ home prices climbed by 12 percent in 2020 and 16 percent in 2021 as New Yorkers headed for greener pastures to escape Covid. That rate eclipsed the 4.5-5 percent annual rate at which home prices have risen over the last 50 years.

Otteau forecasts average NJ property prices will rise 4 percent this year, then drop 5 percent per year in 2023 and 2024, before turning around.

So-called rail or transit towns with good public transportation connections to Manhattan will be the exception, as employers expect workers to return to the office, some if not all the time, and as construction proceeds to improve public infrastructure connecting New Jersey to mid-town.

“We think transit towns will recapture their primary place in the market,” he said.

Other good news: Otteau expects the dip in home prices will be “relatively short lived,” compared with the last downturn, which lasted from 2006 to 2011.

“This time it’s going to be much shorter, probably a year give or take,” he said. This will be especially true if the Fed can raise rates aggressively to staunch inflation quickly, he added.

In addition, he said U.S. banks are in good shape, not burdened with subprime loans as they were in the last downturn. And the U.S. economy in general is strong, with employment hovering around record high levels.

In the near-term, however, the accumulation of unsold inventories in many areas of New Jersey is likely to tip the property market into a buyer’s market, giving would-be home owners more flexibility and a wider range of properties to choose from.

Buyers who take out more costly mortgages will have the opportunity to refinance at lower levels once inflationary pressures are under control, Otteau said.

“You’ll have the ability to refinance on the other side (of the correction).”

As for sellers, Otteau advised,“Setting an aggressive asking price is likely to mean the house will sit on the market for a long time. Eventually that leads to that home becoming stale and to price reductions and (the potential) buyer being conservative when it comes to making an offer.”

What does all this mean for home prices in your town?

Give me a call and let’s discuss!