BLOOMFIELD: GATEWAY TO THE BURBS

After searching in Montclair and Glen Ridge, many home buyers have settled happily next door in Bloomfield, a town of about 47,000 located about 30 minutes from New York on the Montclair-Boonton Midtown Direct line or by bus. 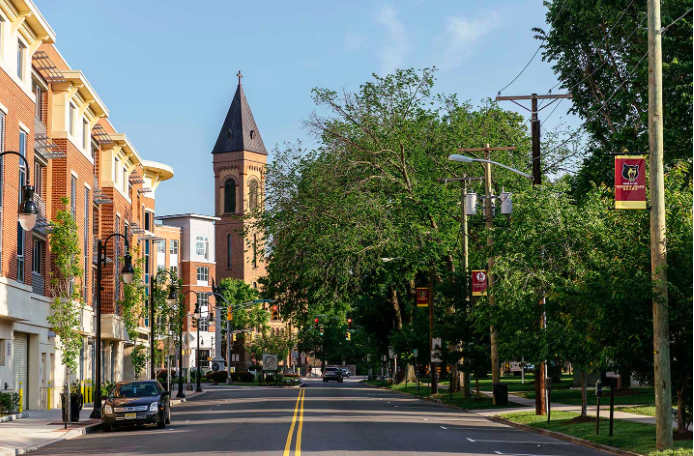 A bit more urban in character than Montclair or Glen Ridge, homes in Bloomfield come with a lower price tag and lower taxes.  Bloomfield neighborhoods range from Dutch colonials in the quiet, verdant Brookdale section, to row houses and more tightly packed single family homes to the south. 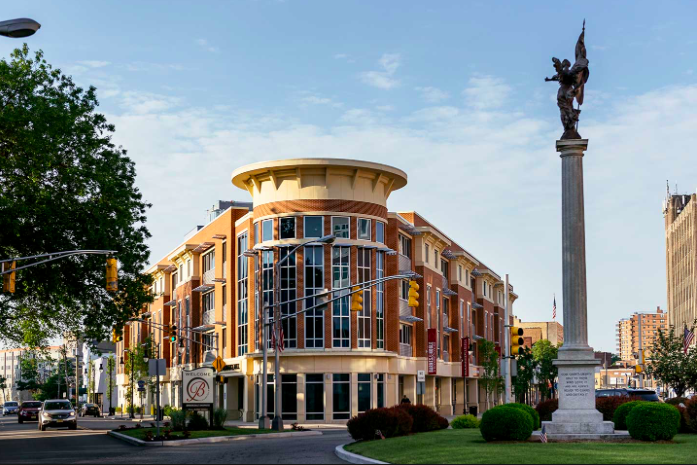 But there are still plenty of quiet tree-lined streets and green spaces in the township, including the 121-acre Brookdale Park to the north end of town designed by Frederick Law Olmsted (he designed Central Park in NYC, which I did not know until I moved here), and Watsessing Park to the south. The town’s Recreation Department and Bloomfield Arts programs are heavily involved with creating summer camps and theater productions for people of all ages. 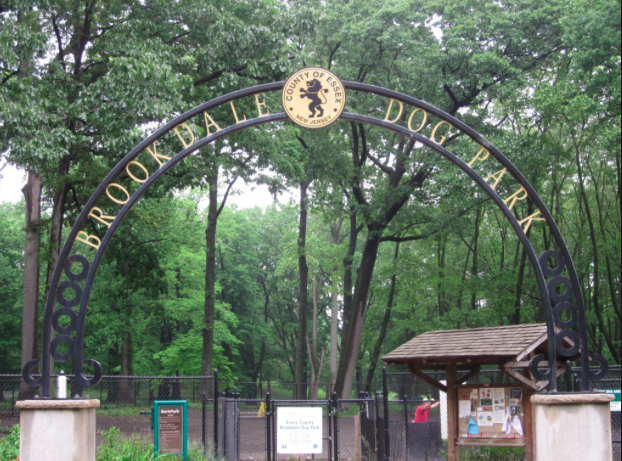 Some of my favorite restaurants are in Bloomfield, including Wabi Sabi sushi, Brookside Thai, and Binh Duong Vietnamese. And there’s also Holsten’s, an olde fashioned ice-cream parlor where the last scene of “The Sopranos” was filmed. 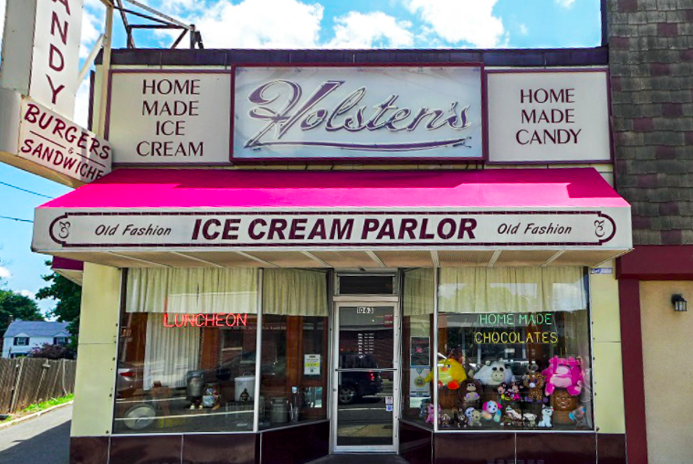 I also like the fact that Bloomfield is located only 7.5 miles from Newark Liberty International Airport and has easy access to the Garden State Parkway for those summer jaunts to the Jersey shore! 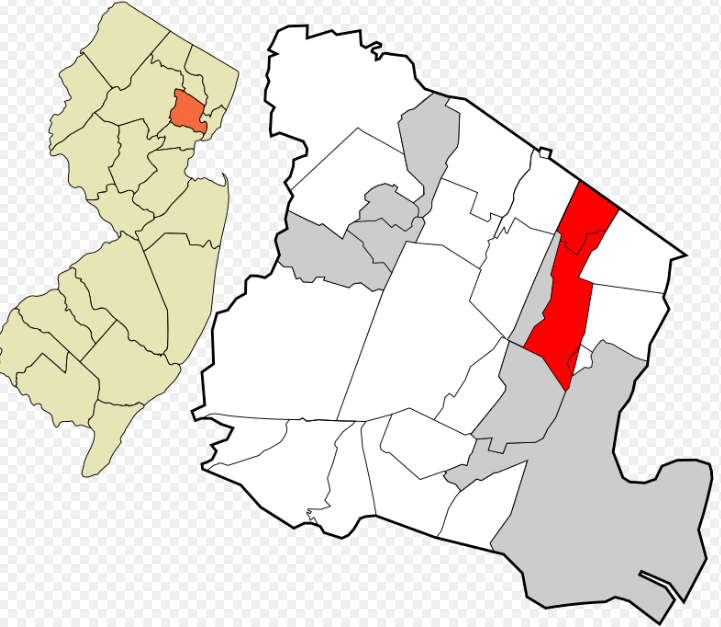