CLIFTON: “THE CITY THAT CARES”

Clifton, whose motto is “The City That Cares,” is located in southern Passaic County,15 miles from NYC.  It is an unpretentious, predominantly middle-class city of 85,000, crisscrossed by highways, two of which — the Garden State Parkway and Route 46 — intersect twice within its 11½ square miles. Framed on the west by a wooded mountain and on the east by the Passaic River, the city has pockets of both industry and agriculture (three tiny farms that survived the postwar development boom). 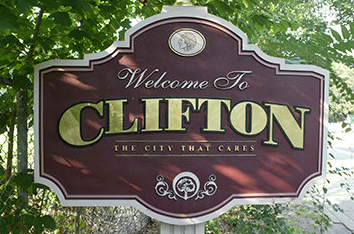 The population is as varied as the landscape. The personal finance website WalletHub this year ranked Clifton the 25th most culturally diverse city in the United States and No. 3 in linguistic diversity. The latter distinction jibes with local officials’ finding that more than 70 languages are spoken in the homes of public school students. 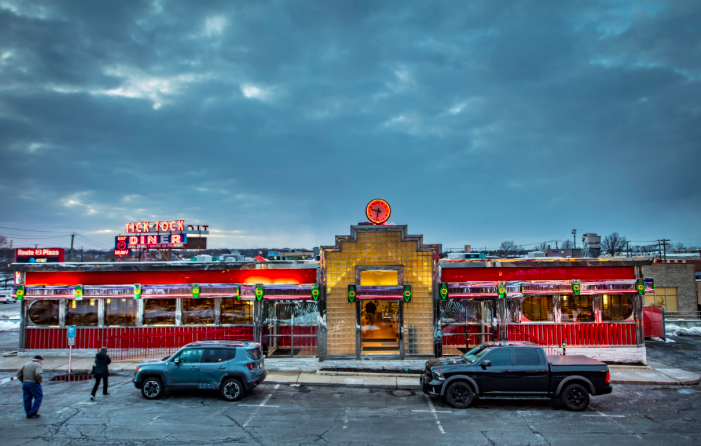 Wrapping like a horseshoe around Passaic, Clifton is adjacent to 10 other municipalities, including Paterson, in Passaic County, and Montclair, Bloomfield and Nutley in Essex County. The city, which takes up five ZIP codes, is defined by its distinct neighborhoods, most with their own commercial districts, public elementary schools and parks. (Old-timers tend to say they’re from Athenia or Allwood or Botany Village rather than Clifton.) 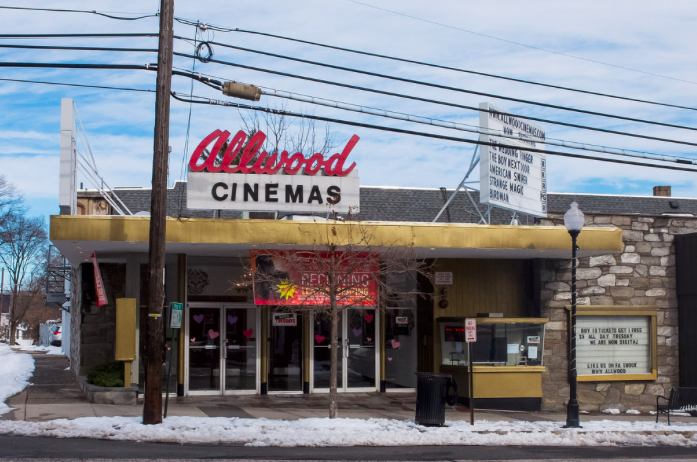 What is called downtown Clifton is Main Avenue. Along this low-rise thoroughfare stretching between the Paterson and Passaic borders are Peruvian restaurants, hookah stores, Turkish markets — even a pierogi maker.

Among the neighborhoods, Allwood is known for its district of Tudor-style homes; Albion, in the shadow of the Garret Mountain Reservation, has street after street of tidy Cape Cods; Clifton Center, which includes Main Avenue, abounds with older, multifamily colonials on narrow lots. The most expensive properties are in Montclair Heights and Rosemawr. 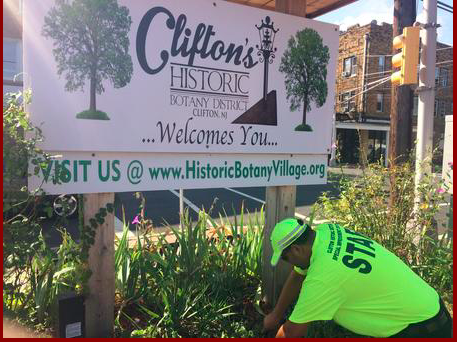 Buses provide Clifton transit commuters the most direct way to Manhattan: From Route 3, it is a straight shot to the Lincoln Tunnel. From the Allwood Park & Ride, New Jersey Transit’s No. 192 bus gets to the Port Authority terminal in 35 minutes and costs $6 one way, or $167 monthly. Additionally, the private DeCamp Bus Lines serves Montclair Heights.

The city’s two rail stations are on New Jersey Transit’s Main Line. From the Clifton station in Athenia, the trip to Penn Station in Manhattan requires changing trains at Secaucus Junction and takes 45 minutes; the cost is $7.25 one way or $210 monthly. From the Delawanna station, it is five minutes shorter and costs $5.50 one way, or $170 monthly.

The Clifton district has 14 numbered grade schools, most enrolling 200 to 500 students. Christopher Columbus and Woodrow Wilson middle schools, each enrolling about 1,200, serve grades 6 to 8. Clifton High School, on Colfax Avenue, is one of New Jersey’s largest public high schools, with 2,924 students. 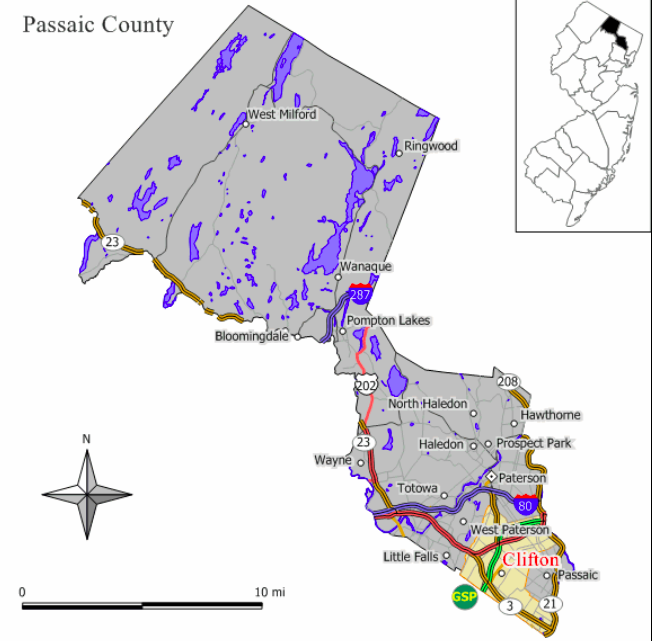