Maplewood has a small-town vibe and a bustling downtown “village” that’s little changed since the 1950s, complete with movie theater, local shops and restaurants. 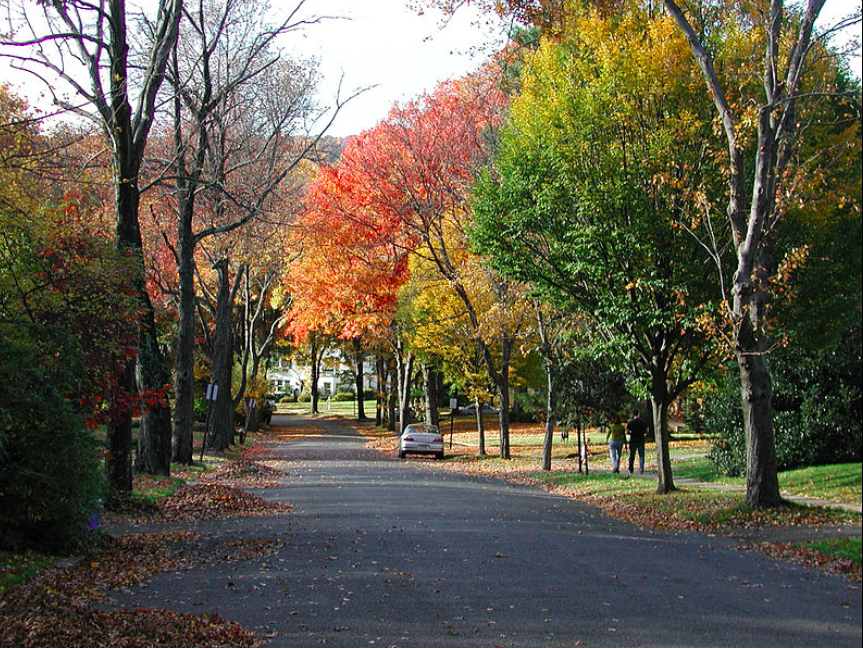 Just the mention of Maplewood’s downtown has me jones-ing for a pizza at Arturo’s on the main drag, followed by a visit to The Able Baker further down the block. There’s also Memorial Park, 25 acres of ball fields, picnic areas, tennis courts and playground, where the town’s annual “Maplewoodstock”, a two-day arts and music, is held. 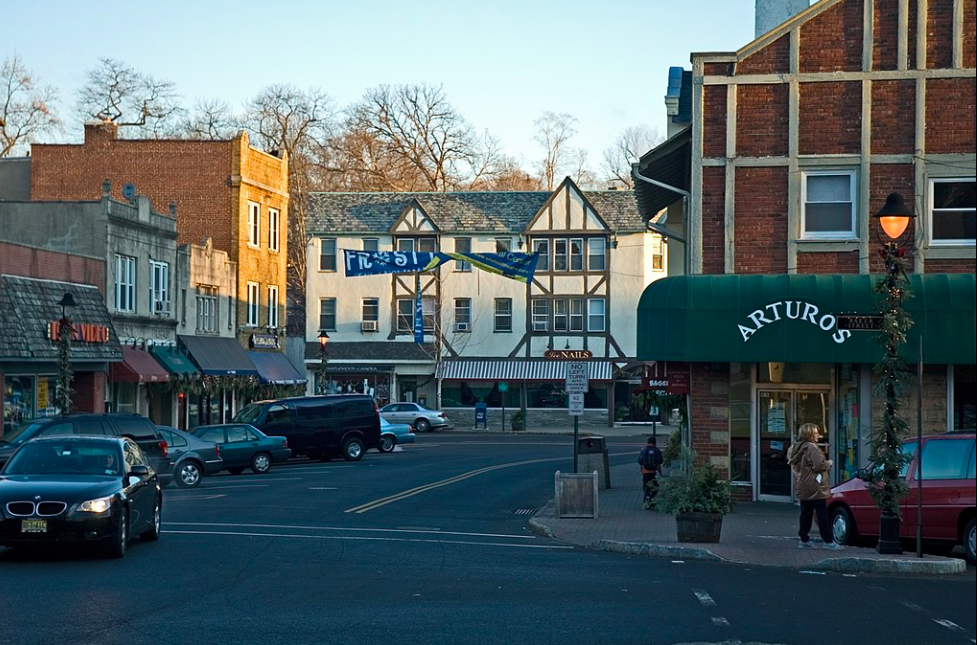 Another popular summer spot is the Maplewood Community Pool, open to residents through a paid membership. The South Mountain Reservation, a 2,047-acre county park that is partly in Maplewood, has a zoo, an ice skating arena, a dog park, about 20 miles of footpaths and 27 miles of carriage roads. The town has two libraries, and a weekly farmer’s market runs from June through October. 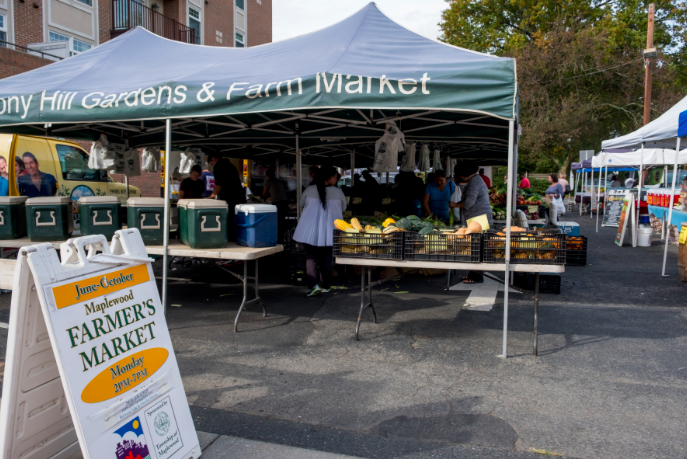 Located 20 miles west of Manhattan, Maplewood is linked to the City by NJ Transit trains that go directly to New York’s Penn Station in about 35 to 40 minutes. New Jersey Transit buses run direct to Port Authority in about 50 minutes. 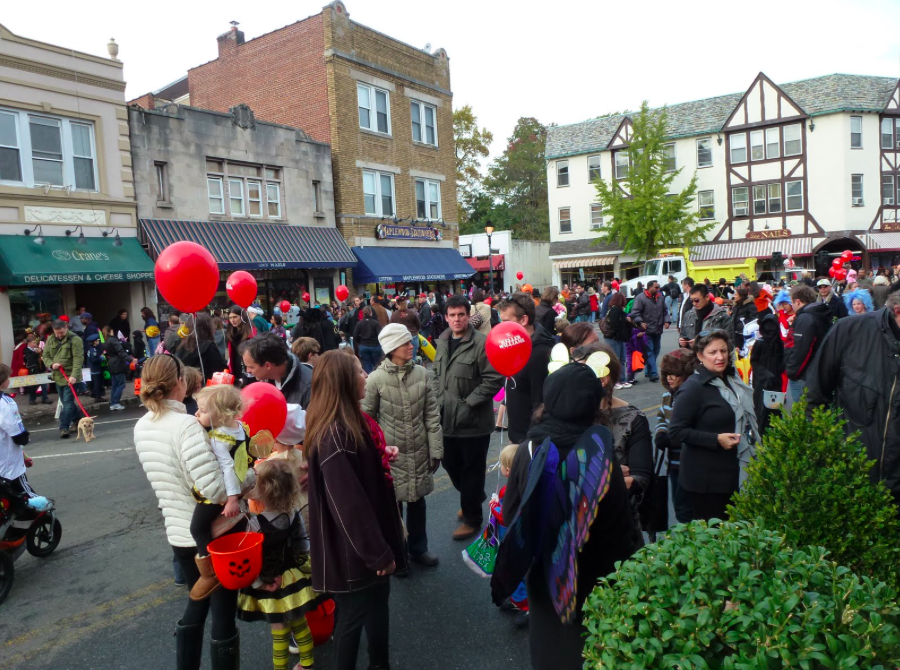 Maplewood, population 24,000, shares a school district with South Orange, where children attend one of six public elementary schools, Maplewood or South Orange Middle School, and Columbia High School, which is in Maplewood. So there may be blocks where one half of the street is technically Maplewood and the other half is technically South Orange, however all the children on the block would attend the same neighborhood school. The high school prides itself in the diversity of its roughly 1,900 students, and in programs like its robotics club, which has won world championships. 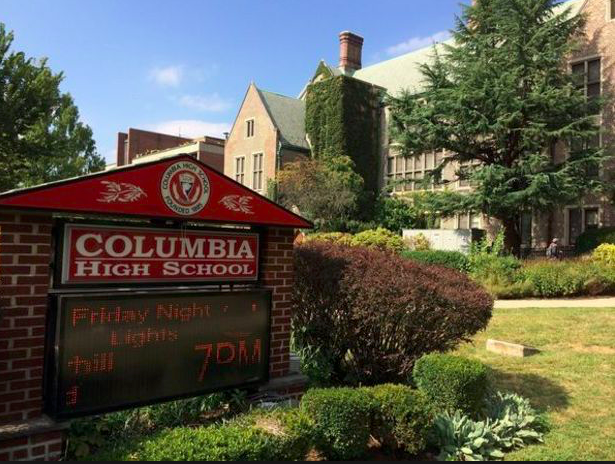 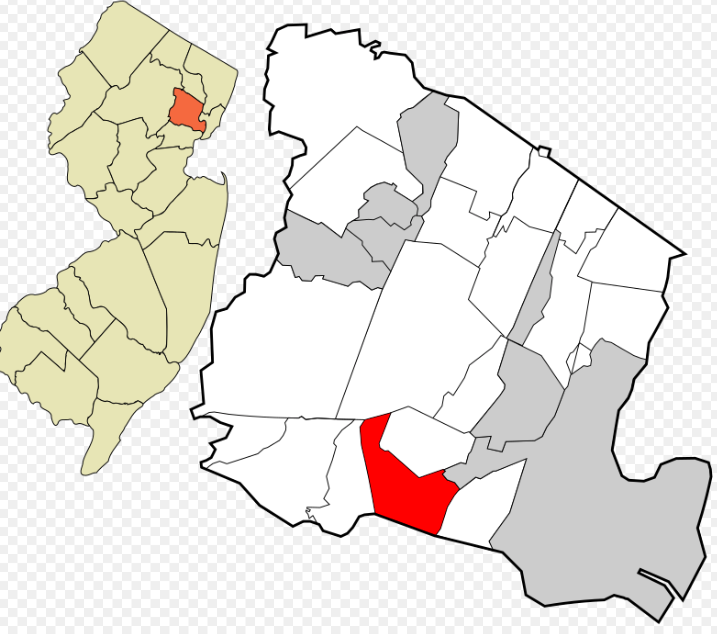