Described as diverse and artsy, South Orange is known for its early 1900’s style architecture and its short commute into midtown Manhattan of about thirty minutes from the town’s two train stations. It’s also something of a college town, as the home of Seton Hall University, which promotes visual, literary, and performing arts in the community. There’s also the South Orange Performing Arts Center, which offers world-class music, theater, comedy, and visual arts. 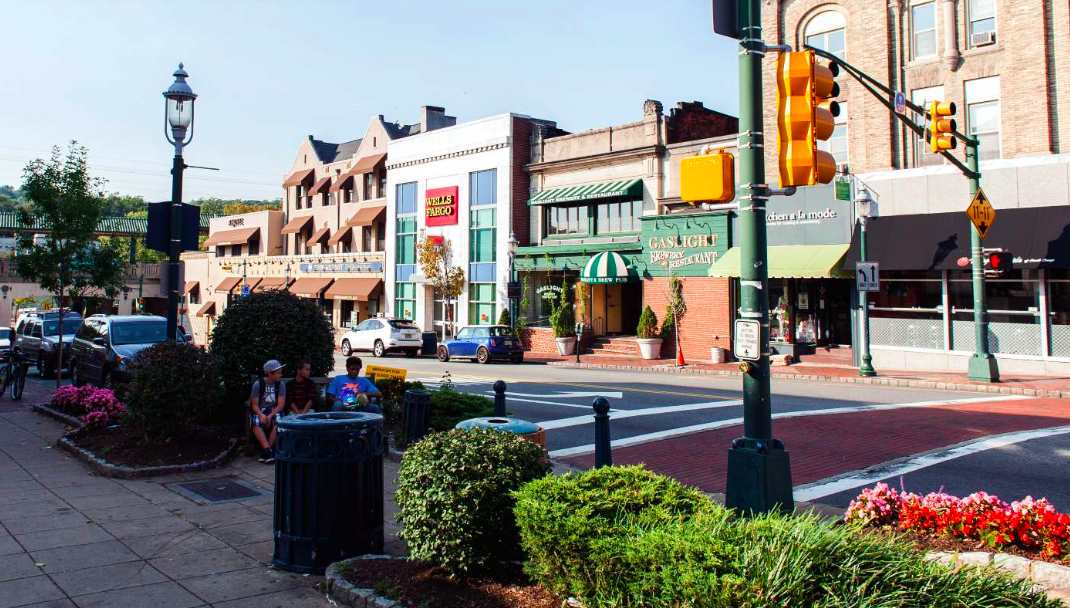 I particularly love South Orange “Village”, near the train station, with its array of ethnic restaurants, bakeries, pubs and coffee shops. Like Glen Ridge, South Orange Village is one of the few places in New Jersey to retain gas light street illumination. We always joke that you know you are in Glen Ridge or South Orange because it feels like you have stepped out of the wardrobe in the C.S. Lewis novel and right into Narnia, with its lovely gas lamps on every block. 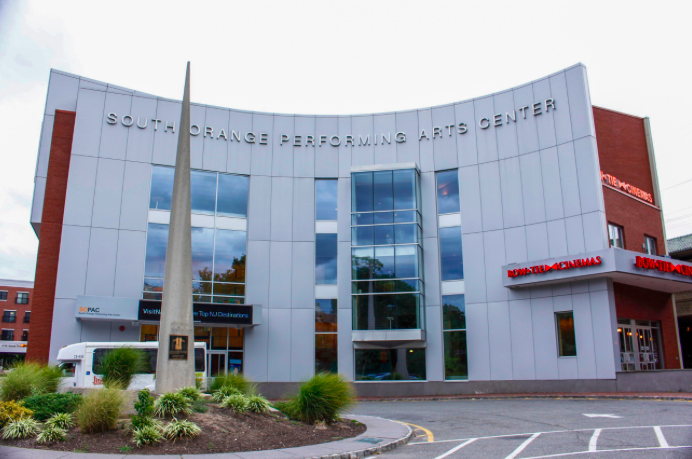 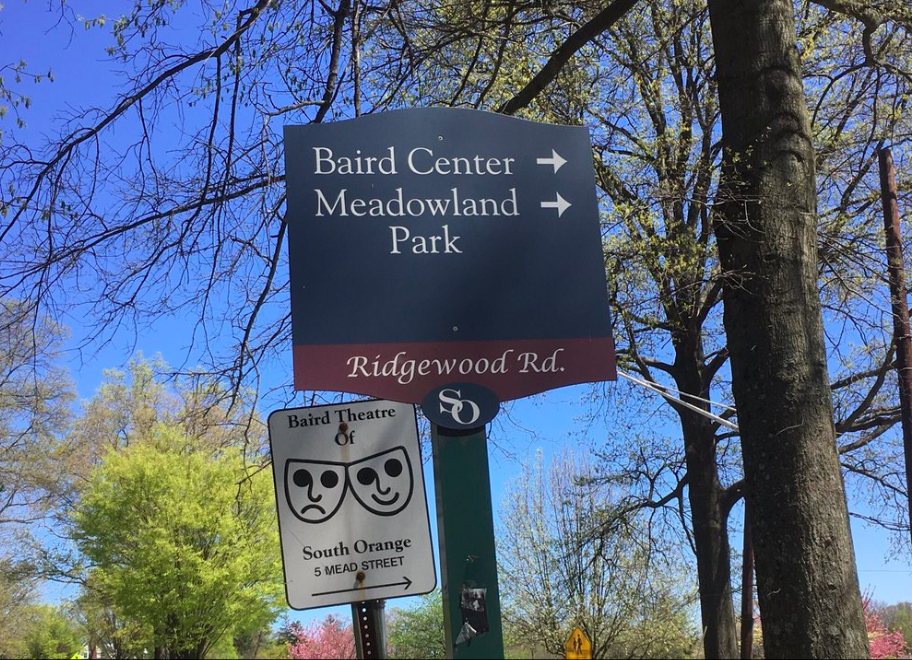 South Orange, with a population of 16,000, shares a school district with Maplewood. Children attend one of six public elementary schools, Maplewood or South Orange Middle School, and Columbia High School, which is in Maplewood. The high school prides itself in the diversity of its roughly 1,900 students, and in programs like its robotics club, which has won world championships 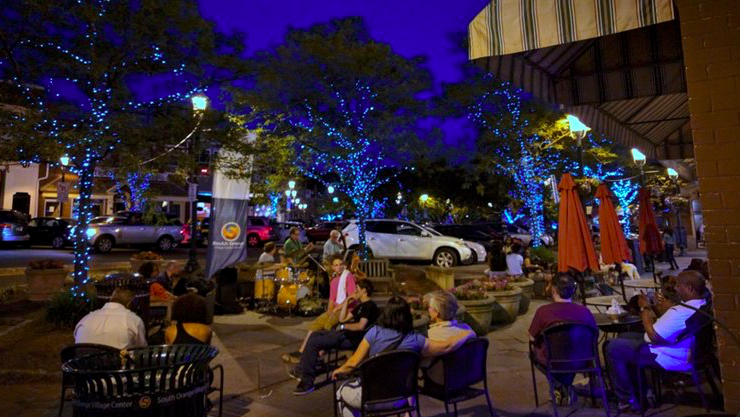 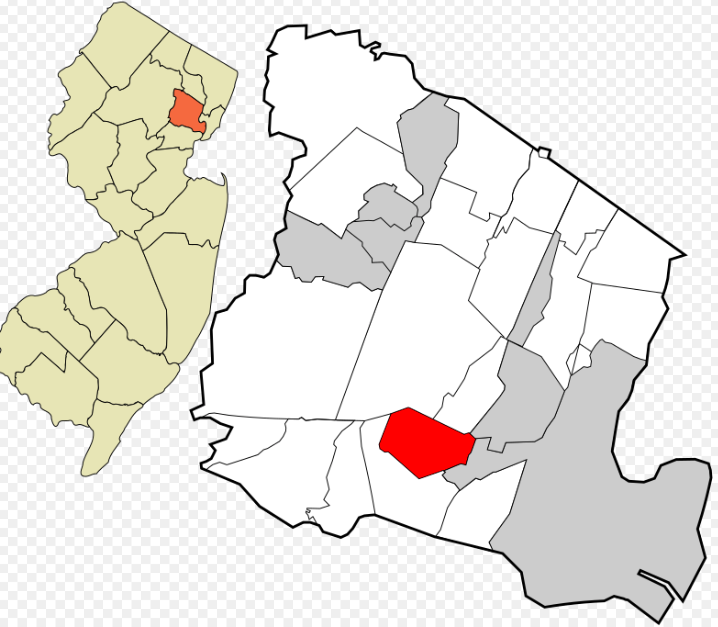