West Orange, with a population of about 47,000 spread over an area nearly twice the size of Montclair, offers many types of housing, from stately Victorians and classic colonials to midcentury modern homes and contemporary townhouses. Boasting a diverse ethnic and economic population, West Orange is also home to more than 220 restaurants and several performance venues, including the Luna Theater Stage and the Oskar Schindler Performing Arts Center. 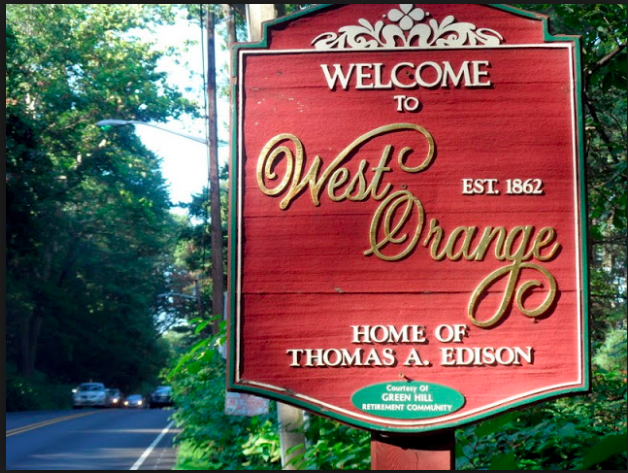 Thomas Edison lived in Llewellyn Park, and his house is preserved as a national historic site in this very special neighborhood where Whoopie Goldberg currently owns a residence. West Orange also has a museum in Edison’s old factory, my favorite place to take the kids when they were little. 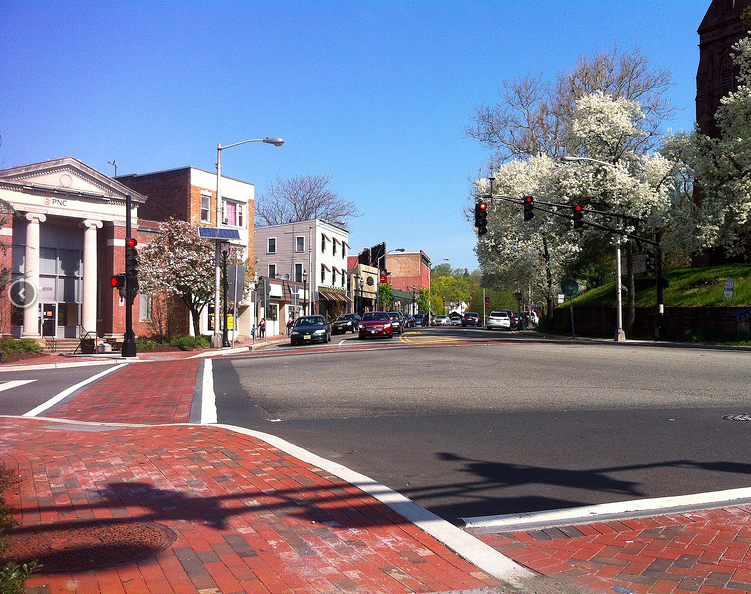 Although West Orange is not on the Midtown-Direct train line, bus service does connect commuters to Port Authority Bus Terminal. The “Park ‘N Ride” on Northfield Ave by the Turtle Back Zoo is another major bus terminal/commuting point. And if you check out the town’s website, it provides maps of the various jitney schedules that ferry commuters from many West Orange neighborhoods to the trains in South Orange. 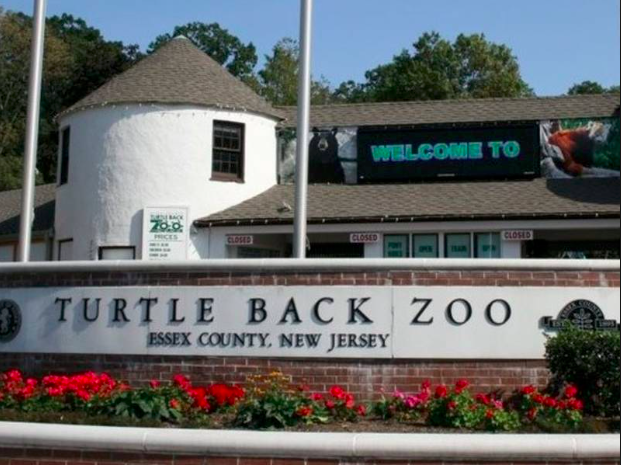 West Orange residents consider the lack of a train link to New York a small price to pay for more space and diverse, affordable housing choices.

The town contains or adjoins to about 2,500 acres of preserved open space, including the South Mountain and Eagle Rock reservations, 12 municipal parks and five golf courses. It also has the widely popular Turtle Back Zoo, Treetop Adventure Course, Essex Equestrian Center and the Richard J. Codey Skating Arena. The Turtle Back Zoo was a favorite with our children when they were little. The animals were a hit, of course, but the train ride into the woods was always the crowning event of any visit to this West Orange institution. 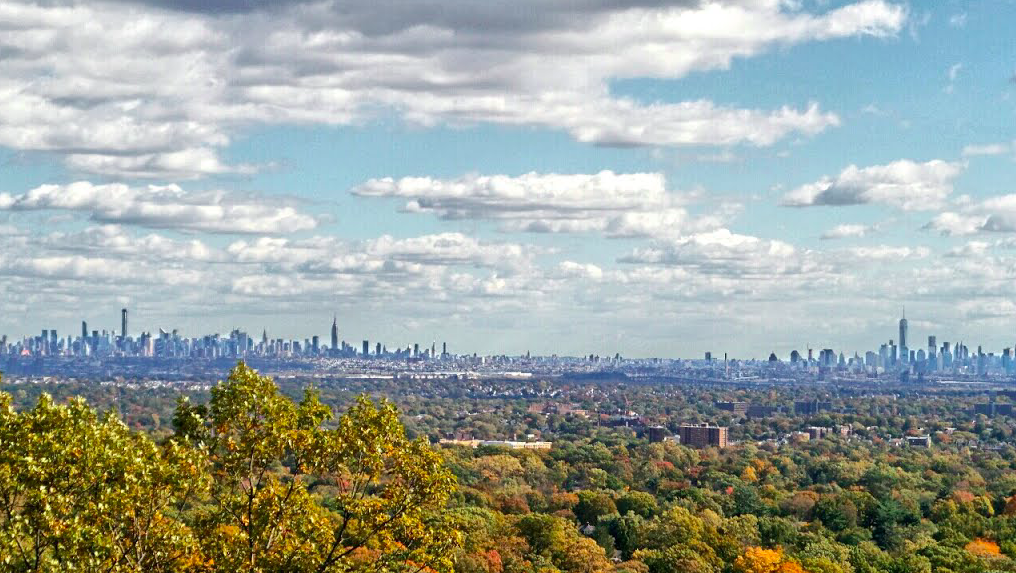 One of our favorite spots to enjoy a sunny day is the lookout point in Eagle Rock Reservation. Park in the main lot and stroll over to the spectacular and unobstructed view New York City. It truly gives you a sense of how close you are to the Big Apple! Right next door within the reservation is the famous Highlawn Pavillion, a destination venue for formal affairs that has often been voted as one of the most romantic spots to have dinner. If reservations are tight, just have a drink at their wonderful bar and enjoy the sparkling views of the city while sipping a martini and nibbling the wild mushroom pizza. Gentleman: jackets required! 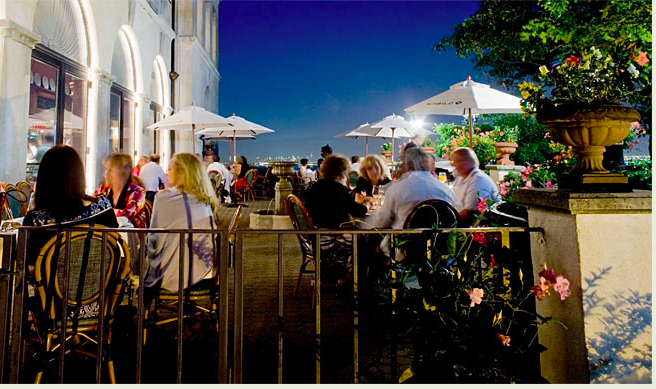 West Orange offers high-ranked public and private school options, as well as a wide array of houses of worship. 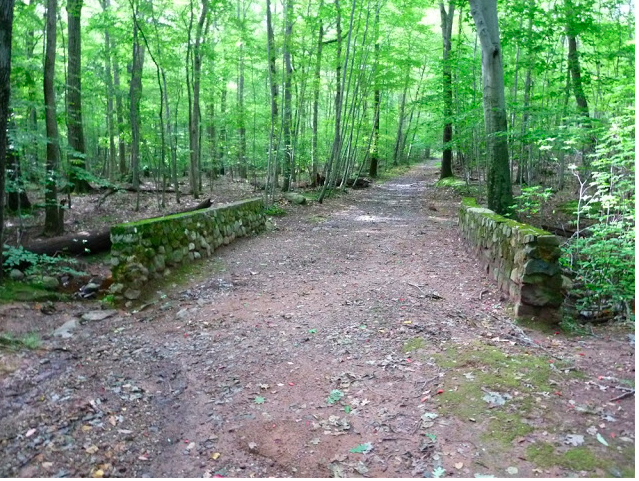 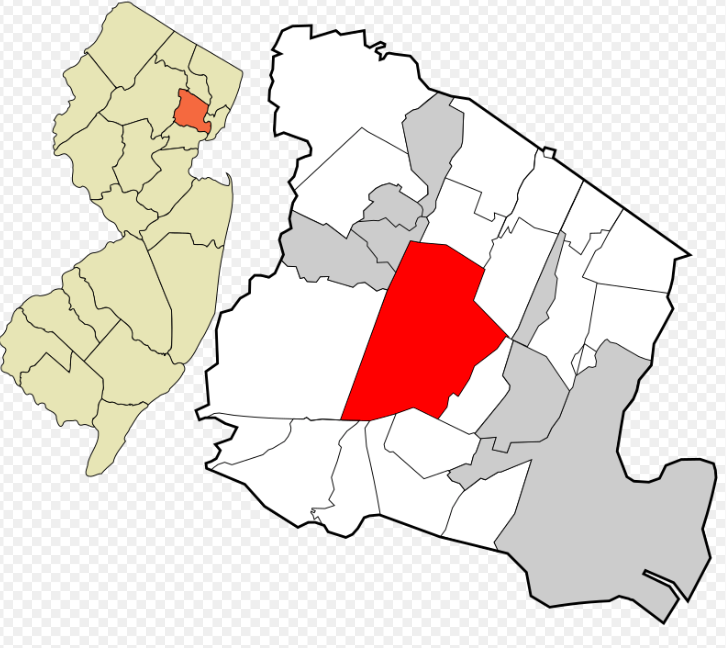